The Secret of Glaston

On this day, 15th November, in 1539, Richard Whiting, the Last Abbot of Glastonbury Abbey, was executed on Glastonbury Tor. He has hung and dismembered, his head stuck above the abbey gates while the parts of his body were distributed to Bridgwater, Taunton and Bath, in an extraordinary act of violence hardly befitting of the charges levelled at the abbot. 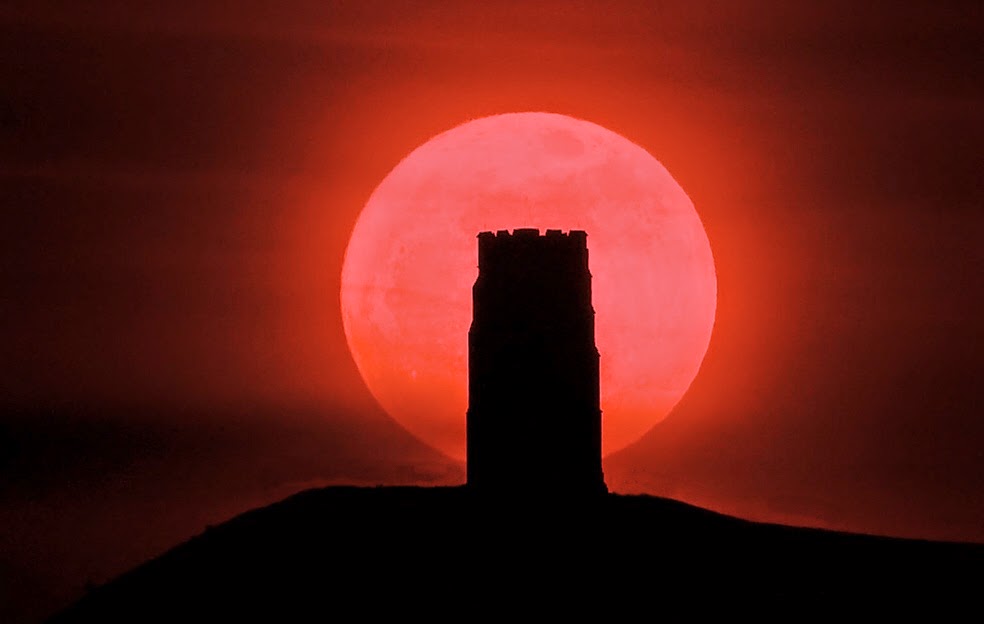 The execution on the Tor has all the trappings of a ritual killing, described by Avalonian Geoffrey Ashe as the act of either mystics or madmen - but why?

King Henry VIII had been desperate to prove papal superiority over Rome  and needed proof of the tradition of Joseph of Arimathea at Glastonbury. But Joseph's arrival at Glastonbury was a late addition to the Abbey tradition and even the monks did not seem to know the whereabouts of his tomb.

A mysterious passage, contained in the history of the Abbey, written by William of Malmesbury in the early 12th century De Antiquitate Glastoniensis Ecclesiae points to beneath the floor of the Old Church:

"This church, then, is certainly the oldest I know in England, and from this
circumstance derives its name (vetusta ecclesia)... In the pavement may be seen
on every side stones designedly inlaid in triangles and squares and figured with
lead, under which, if I believe some sacred enigma to be contained...."

In the 14th century an enigmatic prophesy attributed to the 6th century bard Melkin appeared for the first time in John of Glastonbury's "Chronicle" which has been interpreted as claiming Joseph of Arimathea lies buried near the Old Church in the grounds of Glastonbury Abbey, together with two "cruets" containing the blood and sweat of Christ:

The old abbot went quietly to the gallows and with him went the Secret of Glaston.

What was the secret Richard Whiting took to his grave; were the Abbots of Glastonbury guardians of Joseph's tomb?

In 1908 the Church of England appointed Frederick Bligh Bond as director of the first excavations at Glastonbury Abbey. Bligh Bond had remarkable success unearthing lost chapels in a very short length of time. Bligh Bond's address to the Prince and Princess of Wales on the 22nd June 1909 on the occasion of their visit to Glastonbury Abbey included the following perplexing passage:

At the time Bligh Bond's speech was thought to refer to his archaeological excavations but later it became clear he had stumbled upon the Secret of Glaston, again indicating some enigma lies under the ground of the Abbey. 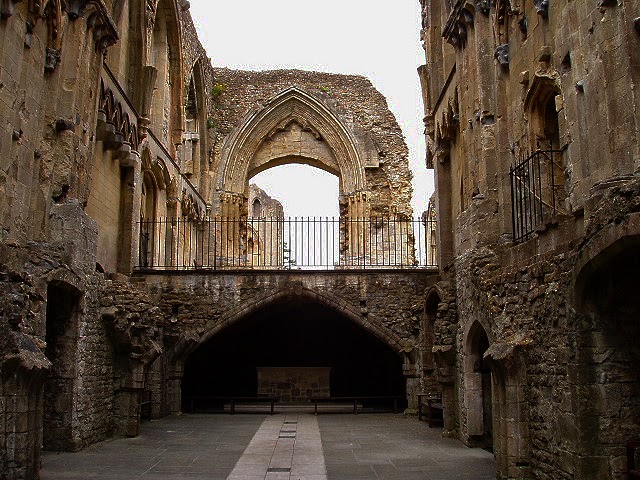 In 1919 he published his findings in The Gates of Remembrance, revealing that he had employed psychical methods, such as automatic writing, to guide his excavation of the Abbey ruins, claiming he had tapped into the memory bank of the former monks of Glastonbury, whom he termed "The Company of Avalon". Consequently, he was dismissed by the Dean of Wells, in 1921 and the Secret of Glaston remains uncovered to this day.


The Last Abbot of Glastonbury

The Bones of Richard Whiting