Evidence for the Celtic God Lugh/Ludd/Lleu in Arthurian tales?

Lud's Church/Lugh's Church
I have walked across this landscape in the Staffordshire Moorlands many times and find the legendary atmosphere around the Roaches totally captivating. But I'm not convinced that Lud's Church is named after The Luddites, a group of modern day anti-technologists, who followed the teachings of the so called Ned Ludd, an opponent of technology in all its forms, as popularly claimed. In the following series of articles I embark on a quest in an attempt to trace the true legend of Lud's Church back to its origins.


1. A Mysterious Corner of Staffordshire 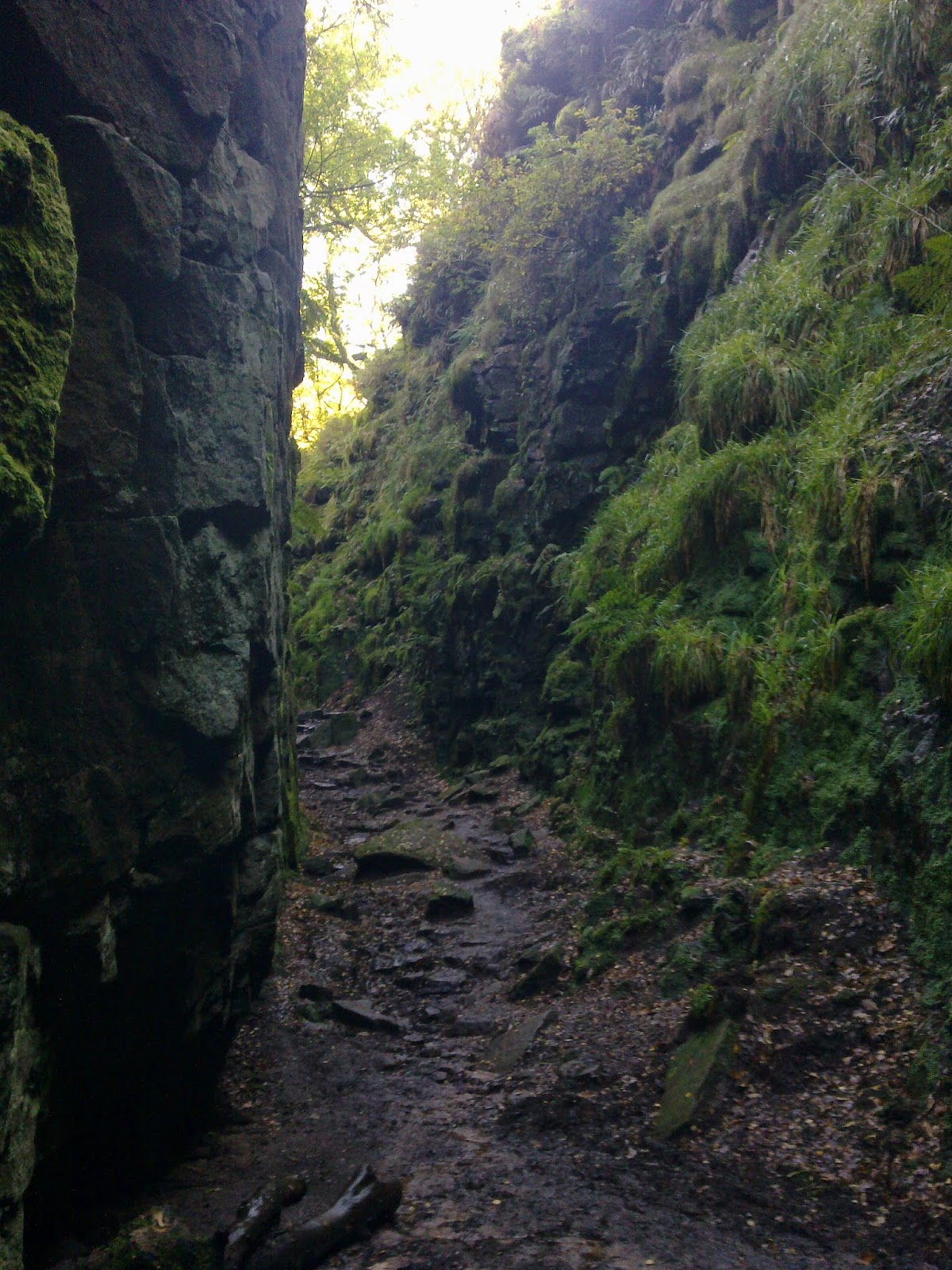